At City Year, we believe education has the power to help every child reach his or her potential. But in many high-poverty communities, 50% or more students require additional support academic, social, or emotional support. City Year AmeriCorps members serve where the need is greatest. Of the schools we serve nationwide, three quarters are among the lowest performing five percent in their state.

Two hundred and thirty corps members at City Year Chicago are making a difference in
26 of Chicago’s highest need schools. Research shows that students at risk of dropping
out can be identified as early as sixth grade by three early warning indicators –
poor attendance, disruptive behavior and course failure in math and English. Our model
Whole School Whole Child is based on that research, and our AmeriCorps members work
with students identified as at risk. City Year AmeriCorps members provide:

Academic Support: Provide one-on-one or small group tutoring before, during and
after school.

Community and School Improvements: Organize and lead activities, celebrations and
projects to improve the community and school environment. 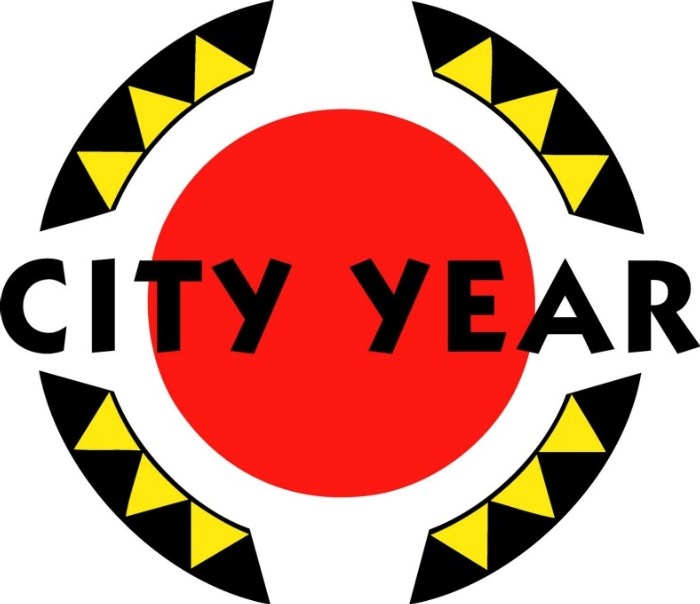